Skip to content
Posted by By Smithy Jones January 21, 2021No Comments 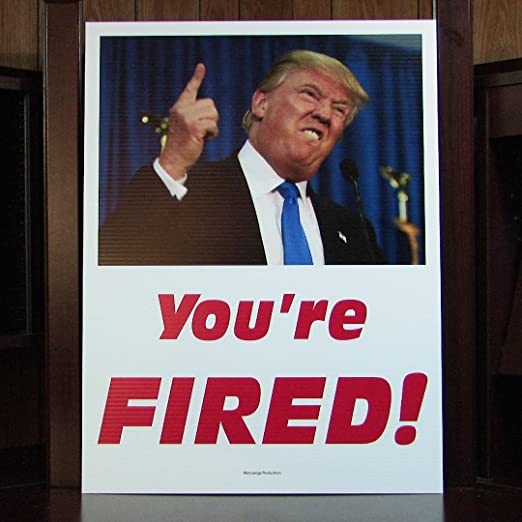 We’re now well into the first month of 2021 and it seems a lot of things are being revealed about the many mechanizations that have been afoot above the vast majority of the population’s understanding.

While so many cascading tragedies have been reported and talked about, it seems that one of these tragedies that NO ONE is yet talking about is that thousands of businesses were, and are, simply outright firing many of their workers throughout this time to shed those employers of their legal responsibilities to adhere to State Unemployment requirements, and Workers’ Rights Laws.

But, to these terrible employers’ increasingly present, ever-loving heartburn, more and more people are talking about their experiences with being fired during COVID, and the reasons that employers were giving to their States have much of the same patterns. The reasons (excuses) range from a simple “lack of Performance” to near criminal actions such as “stealing company business supplies”. All 100% creatively faked. With the sheer number of these firings happening during this time, heaven only knows what other creative reasons (excuses) these employers gave.

The problem, obviously, is that when people are fired, they feel embarrassed and guilty because of it, so they don’t tell their friends and family fearing the disappointment of their loved ones, as well as risking their lack of future trust, belief, and even competence in them, potentially, forever.

And, of course, the added “benefit” to these disgusting employers is that their still existing workers are now all living in fear of, at any moment, losing their jobs for no real reason at all, which will not only hush them up, BUT keep them exceedingly eager and contained, while allowing their employers to further abuse them at work and just call it “Responsible Management”.

Truly, it only takes one to be fired…and the rest will then just bend over and take it.

Sadly, what then happens to these victims of horrible employers is that not only did they lose their jobs during one of the worst economic events (to say nothing of the actual health problems associated with the pandemic), but because they got fired, it makes it even more difficult to find new work to just pay the bills. So without income from employment, and without Unemployment coming in, a long chain of events leads to the very worst of all outcomes.

This leads to destroyed lives, with many people having families to care for and obvious bills to pay. Some might think it’s not that horrible, for instance, if people can’t pay their car loans but when people lose their cars, they lose their ability to drive to work, or even to bring groceries home. State Food Welfare and EBT programs mean nothing to people who can’t even get to groceries stores because they don’t have a car anymore, let alone cart multiple bags full of groceries back to their home and families.

Sure, these fired workers can appeal, but now you’re in the hands of the State and the Legal System with all their Lawyers and Judges, not one of whom has to worry about how to get their groceries home for their families. And in any case, this literally takes many MANY months for even a Judge to get to a person’s case. Desperate people don’t have weeks to let things play out that they have zero control over, let alone months. And most don’t even have days.

So, even losing a car due to reposition could lead to a wasted life forever, with these people now lost in fits of depression and complete despair….and I think we all know what comes next.

I certainly don’t have an answer to this minimally discussed issue, but clearly something needs to be done about it. Maybe we can put our heads together, make it more known or even have it go viral, and at the very least these employers will then think twice before they forever destroy a good person’s life just so they can save a few bucks.

Or maybe it’s your head next that’s on the chopping block.

The Gamifying of Democracy

No comments yet. Why don’t you start the discussion? 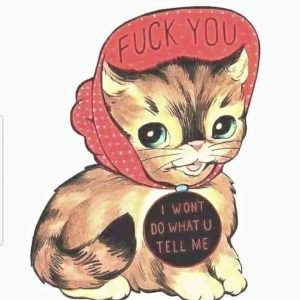 It’s time to fight back against FB’s BS 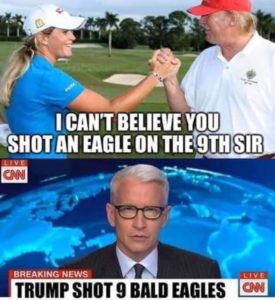 Another funny not funny here 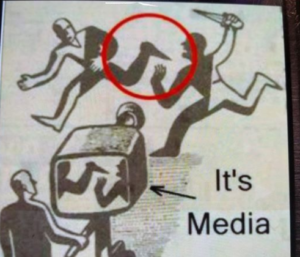